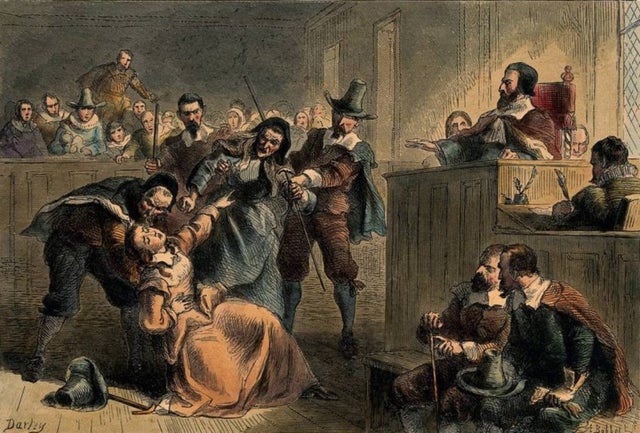 Were women essential to Bacon's Rebellion?

Most accounts of Bacon's Rebellion neglect to mention the women there, let's fix that and let kids decide how consequential they were. In this activity, students will consider two essential questions: Was Bacon a traitor or revolutionary? AND Were were women essential to the rebellion? The first documents are relatively traditional texts about the rebellion, the final document is the only one to discuss the role of women in the rebellion. Bacon treated women the same as men, which meant treating those on his side as equals and those not on his side as viciously as the men. This fact further complicates the question of his heroism.